The first Men’s U20 Lacrosse European Championship ever 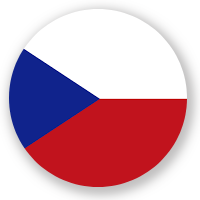 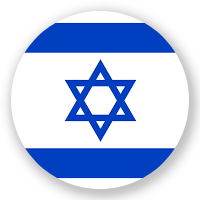 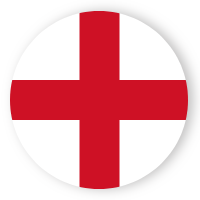 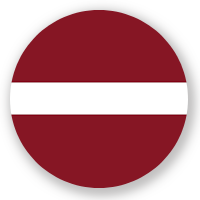 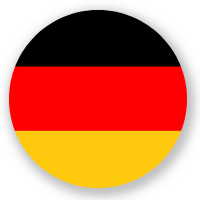 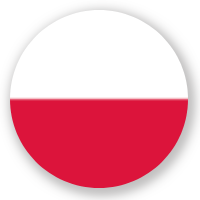 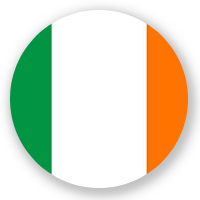 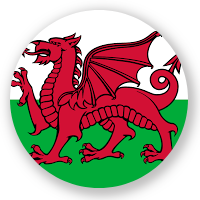 A Brief History of the European Lacrosse Championships

In 1995 the European Lacrosse Federation (ELF) was inaugurated.
The countries that founded the original ELF were the Czech Republic, Scotland, England, Sweden, Germany and Wales. Today, there are 29 countries in Europe that have established or are in the process of developing a national lacrosse program.

To encourage the growth of lacrosse in younger age groups, the ELF recently established the Championships for the under 20 (U20) age groups, to give junior players a chance to experience a competition of this magnitude prior to moving on to the senior level. The first U20 Women’s European Championship was held in Katowice, Poland in August 2018.

This year will mark the first ever European Lacrosse Championship for U20 Men’s.
The Championship will take place in Prague, Czech Republic starting at the end of June and concluding at the beginning of July. The competing nations for this Men’s U20 are set to be the Czech Republic, England, Germany, Ireland, Israel, Latvia, Poland and Wales. 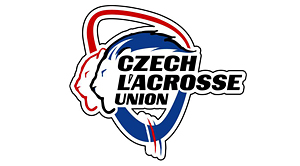 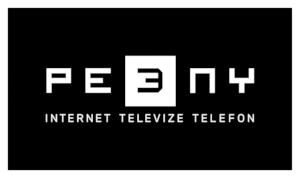